If you care about immigration numbers being too high, see my post this morning at Potomac Tea Party Report, here.  Everyone resettling refugees should be scared to death if 11 million illegal aliens get the right to work legally in America.  Refugee unemployment is already sky-high!  What happens when the competition for low-skilled jobs gets even worse?

We bring thousands of Cuban refugees to the US each year, does Rubio know how much job competition he will be subjecting them to?

And, why are federal refugee contractors supporting amnesty?  That is the big question!

Update April 14th:  Another review of The British Dream, here.  I’m planning to buy this book!

Just as the US is on the brink of legalizing an estimated 11 million illegal aliens (they aren’t all Mexicans you know!) and news reports in the last few days tell us that the borders are being rushed at the moment by people hoping to be inside when the great amnesty comes, a Brit comes out with a book that promises to give its readers pause about the folly of dramatically changing a country’s demographics.

This looks like a book right up my alley.  I especially love it when someone from the Left basically says “oops!” about unlimited immigration.

Here is the review of David Goodhart’s, The British Dream, in the Guardian where the reviewer clearly is not thrilled with the thesis, but the review begins with these few paragraphs that caught my attention (emphasis mine): 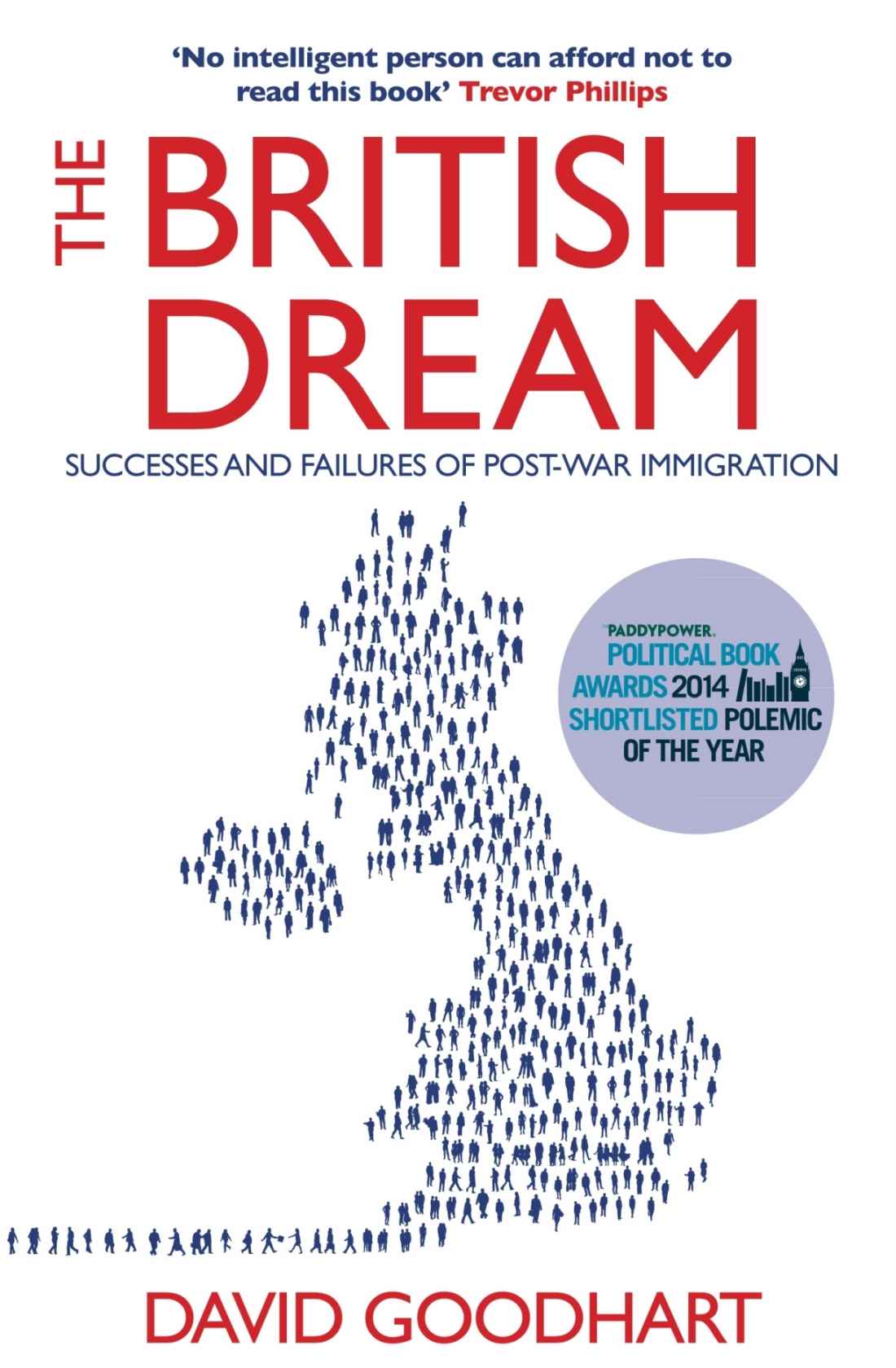 Lots of people get their knuckles rapped in David Goodhart’s critical history of postwar immigration, from lazy Somalis and macho African-Caribbeans to inbreeding Pakistanis and standoffish Poles. But the main villains of the piece are people closer to home. In his article on these pages last Saturday, it was idealistic charity workers, 1960s liberal baby boomers and readers of this newspaper. In his book, it’s two slightly more sinister figures: an unnamed civil service mandarin and a media mogul, met at an Oxford high table. What they all have in common – for Goodhart – is that they feel as great an obligation to the people of Burundi as to those of Birmingham.

Goodhart’s battle against the liberal establishment goes back at least to 2004, when he wrote a piece for Prospect magazine inspired by David Willetts’s theory that welfare states only work in culturally homogenous societies (“to put it bluntly”, Goodhart wrote, “most of us prefer our own kind”). Two years later, he expanded his ideas about the need to reinforce national identity in a Demos pamphlet called Progressive Nationalism, whose recommendations included banning veiled women from public buildings, probationary citizenship and the reintroduction of a form of National Service. Since the 2010 election, he has identified himself, in his Twitter profile and elsewhere, as a “post‑liberal”.

Now Goodhart has expanded his arguments for less immigration and more nationalism into The British Dream. In some ways, its tone is more nuanced than the pieces on which it’s based: his lists of “special thanks to” and “thanks also to” include a significant sprinkling of leftwing thinkers and activists. However his primary purpose remains to challenge what he sees as leftwing myths about immigration.

Now here is the description of the book at Amazon:

One of Britain’s most influential centre-left thinkers examines UK immigration policy and argues that there have been unforeseen consequences which urgently need to be addressed.In The British Dream, David Goodhart tells the story of post-war immigration and charts a course for its future. Drawing on hundreds of interviews with people from all over the country and a wealth of statistical evidence, he paints a striking picture of how Britain has been transformed by immigration and examines the progress of its ethnic minorities – projected to be around 25 per cent of the population by the early 2020s. Britain today is a more open society for minorities than ever before, but it is also a more fragmented one.

Goodhart argues that an overzealous multiculturalism has exacerbated this problem by reinforcing difference instead of promoting a common life. The multi-ethnic success of Team GB at the 2012 Olympics and a taste for chicken tikka masala are not, he suggests, sufficient to forge common bonds; Britain needs a political culture of integration. Goodhart concludes that if Britain is to avoid a narrowing of the public realm and sharply segregated cities, as in many parts of the US, its politicians and opinion leaders must do two things. Firstly, as advocated by the centre right, they need to bring immigration down to more moderate and sustainable levels. Secondly, as advocated by the centre left, they need to shape a progressive national story about openness and opportunity – one that captures how people of different traditions are coming together to make the British dream.

I’m skeptical about that last part because many of the immigrants (not all, but most!) with “different traditions” have no interest in our Western dreams because they want to live with and act like their own kind!

Coincidentally another Brit, David Miliband, has signed on to run one of the largest refugee resettlement contractors in the US—The International Rescue Committee—and I sure hope he reads The British Dream real soon!