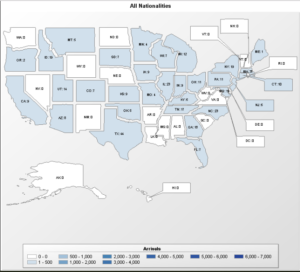 See the story over at Frauds and Crooks!  I need to get some numbers posted here at RRW since I am so far behind these days!