….and more tension among long-time residents. 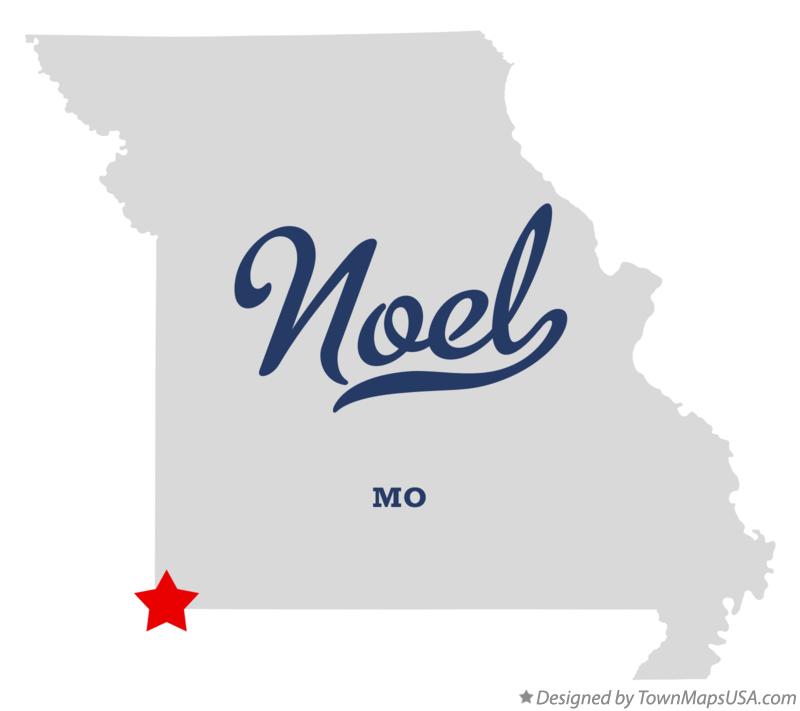 We’ve written so many times about how ‘big meat’ is disrupting the demographics of heartland America that I’ve lost count.  But, here is a story that in its brevity summarizes a pattern that will be very familiar to longtime readers of RRW.

And, let me remind you, as I always do with stories like these, that before the meatpackers discovered illegal Hispanic workers, Americans were working in meatpacking at a higher salary (decades ago) than the starting wage of $9 an hour mentioned in this article.

From GPB News (emphasis mine).  Note the photo caption which says the town of Noel is thriving, but the article tells a different story.

For centuries, immigrants in search of a better life have been drawn to America’s largest cities. Now, in part because of the meatpacking industry, recent immigrants have been seeking out small, rural towns. But many of these towns are struggling to provide the social services needed by such a diverse population that’s largely invisible to most Americans.

Noel, Mo., has been dubbed the “Christmas City” and “Canoe Capital of the Ozarks” thanks to the Elk River, which winds through town. But this Missouri town of fewer than 2,000 residents thrives because of the Tyson Foods Inc. chicken processing complex located here it alone employs about 1,600 people. Just 20 years ago, Noel had only about half as many residents, and most of them were white. Then in the 1990s, Hispanics most of them Mexican moved to Noel to process chicken. Pacific Islanders and refugees from parts of Myanmar and Africa followed.

“We do have small towns that have had 100 to 200 percent growth that have really changed overnight over the past 20 years and have a much larger immigrant population than they used to,” says Lisa Dorner, a University of Missouri education professor who has done extensive research on immigrant children growing up in small towns and suburbs. Dorner thinks such major demographic changes don’t always sit well with local residents.

“When you find yourself, as a family especially, in a place that is pretty remote and hasn’t recently been used to welcoming immigrants, you may feel pretty lost,” she says.  [I don’t know that “lost” is the right word, unless she means hopeless!—ed]

For Somali newcomers, Noel has been particularly challenging. In a recent incident, tires on more than a dozen of their cars were recently slashed. Police didn’t have a suspect and have since dropped the investigation. Some Somalis say they also feel unwelcome at local establishments.

Maybe, just maybe, they aren’t feeling welcoming toward Somalis because they staged a strike at the plant in 2011—they wanted special religious accommodation on the job.

“Overall, this community, they are not welcoming to people [who] look different or [who are of] different religions. It’s like they are still in the 1980s …” says Farah Burale, a Somali-English translator at the Tyson plant. “Because of that reason, we are isolated, we see each other in the chicken plant or on the street without saying, ‘Hi.’ “

Affordable housing is also a problem here in Noel. There’s a long waiting list for open units at the local housing authority.

“You cannot rent a house right now. If you look, try to find a house, you can’t,” says Faisal Ali Ahmed, a Somali refugee who works the night shift at the Tyson plant as a forklift driver. “It’s a very difficult life. If they shut down this company now, nobody stay in this bush.

John Lafley, the mayor of Noel, says longtime residents need to be sensitized to immigrants’ needs, and immigrants need to try to fit in.

“We’re trying to assimilate people that don’t understand the American way. And they want to keep their own ways, which is not that popular,” Lafley says.

The mayor says there’s no money in the budget either to provide the social services needed in this small, remote town, which sits not far from the Missouri-Kansas-Arkansas-Oklahoma borders. For rural Missouri, Tyson plant jobs pay decent wages that start at $9.05 an hour. Still, poverty looms large here. About 90 percent of Noel school students qualify for free or reduced-cost meals. The number of homeless children has doubled in the past five years. Because the nearest food pantry and free clinic are miles away, many plant workers turn to their children’s schools for help.

Whoever wrote the caption on the photo about the town “thriving” must not have read the article!

There is more about how the teachers in the school find food and other supplies for the poor children.  And, there is more about how Tysons doesn’t supply much help to the town and must continue to hire more transient immigrant laborers as earlier ones get out of this “bush” and move on to cities in hopes of finding better work.

Also, note as you read the article that there is still fear of deportations which means that Tyson Foods must still be hiring illegal immigrant labor.

For additional reading, check out this article from back in October about how the school system has become the “safety net” for the poor kids.

I continue to be convinced that a driving force pushing refugee resettlement in America is the meatpacking industry and a few other large industries always looking to keep wages down by hiring what amounts to legal captive slave labor—people who have nowhere else to go (and rarely can they return home, although some have).

The business model!  ‘Big meat’ pays low wages and the other needs of the immigrant laborers are subsidized by you—the taxpayers.