That is a question being searched-for lately that has brought readers to RRW.  It is hard to answer with any accuracy. 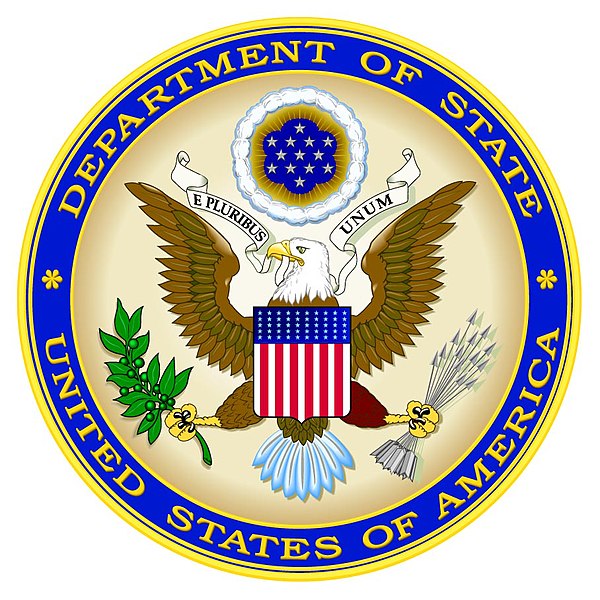 Before I direct you to the closest figures I have, remember that these budget numbers do not include costs presently being absorbed by your states.   The numbers on page 58 of the Proposed Refugee Admissions for FY 2013 were sent to Congress by President Obama near the end of FY2012.

The summary of costs, also does not include costs associated with the Unaccompanied Alien Childrens Program, Temporary Assistance for Needy Families (TANF), Medicaid, Supplemental Security Income Programs, Educational costs, Section 8 housing, other medical assistance from states, ESL programs and others I can’t think of at the moment.

So we see that excluding those costs above—Refugee Resettlement was expected to cost the US taxpayer in FY 2013—$1,064,700,000 (that’s a billion with a B).  A very large portion of this funding is distributed to unaccountable non-profit groups who contract to manage and care for the refugee population.