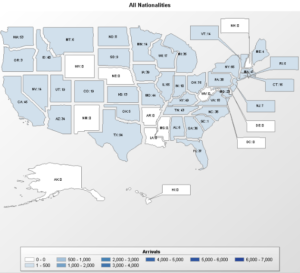 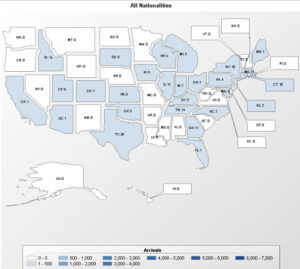 7 thoughts on “Refugees are Still Arriving in the US, What Happened to Supposed Suspension?”