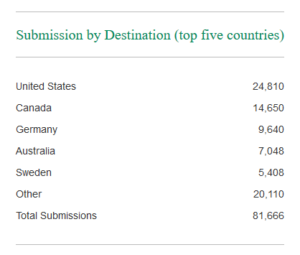 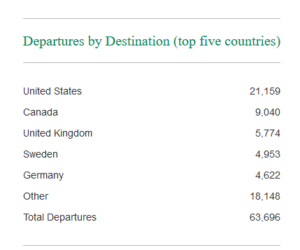 6 thoughts on “CIS: US Remains Top Refugee Resettlement Country in the World; See Top US Cities”