Sigh!  How wonderful it would be to have a real leader….

Australian Muslims were outraged on Tuesday after Prime Minister Tony Abbott hurled criticism at their leaders to “get with the program” to combat Islamic extremism, and launched a nationwide crackdown on radical Muslims and mosques. 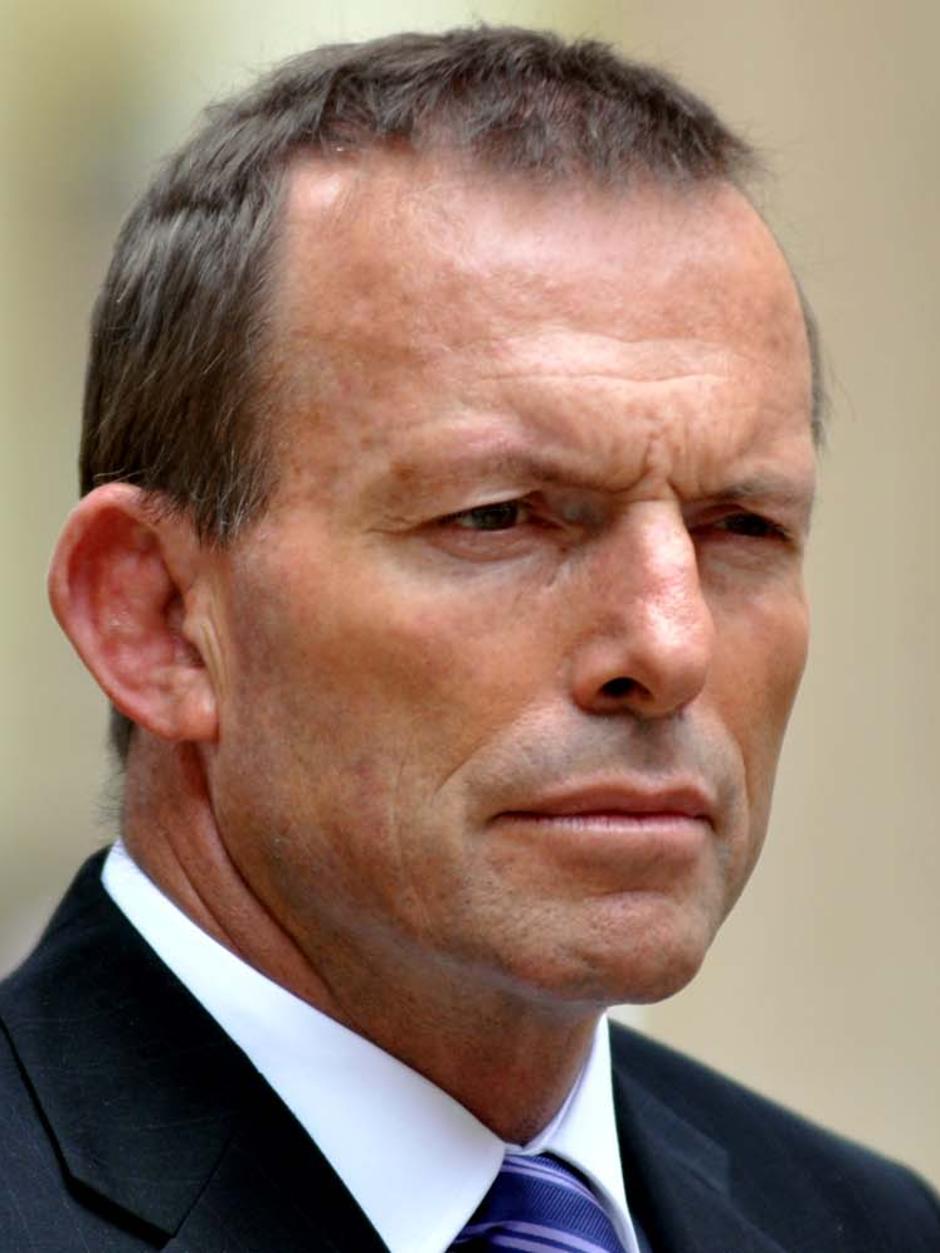 It was a speech that many Americans wish their own leader might give.

In an address to the nation about security, Abbott slammed Islamic leaders and their attitudes toward extremism:

“I’ve often heard Western leaders describe Islam as a ‘religion of peace’,” the conservative leader said. “I wish more Muslim leaders would say that more often, and mean it.”

Abbott’s speech comes in the wake of a hostage siege by a Muslim radical Imam in a Sydney cafe that left three dead last December.

Abbott also announced a national security crackdown that would deny welfare payments to people seen as potential threats, strip the passports of those with dual nationality and curb travel overseas — a move designed to curb Australians from fighting with ISIS in Syria and Iraq.

[Actually on this bit—stopping them from leaving Australia—I wouldn’t stop them.  In fact, I might offer a free ride out to the Syrian wilderness and revoke their passports.  All aboard!—ed]

He linked welfare to terrorism

He explicitly linked welfare to terrorism, accusing dozens of Australians fighting in Syria and Iraq of having been on the dole, and adding that payments to “individuals assessed to be a threat to security” could soon be cancelled.

We have an extensive archive on Australia, here, one of the only countries in the world actively trying hard to save itself from Muslim migration (from the Hijra!).